The vast majority of Australians believe that mortgage brokers have their best interests at heart when borrowing or refinancing, based on new research.

According to Mortgage Choice, 89 per cent of people who had used a mortgage broker said they were confident their advisers had addressed their best interests.

Market research agency, Honeycomb Strategy, surveyed 1000 Australian homeowners with a mortgage during April this year and found working with a broker was incredibly beneficial.

The research also found that 88 per cent of people who worked with a mortgage broker were provided relevant options for their loan, with almost three-quarters (72 per cent) of this group of borrowers having either secured their home loan or refinanced in the last two years.

The borrowers found the leading benefits of working with a broker were their extensive industry knowledge, access to the best deals and interest rates, and that they would do most of the work.

Mortgage Choice Chief Executive, Anthony Waldron, said the research confirms that mortgage brokers clearly do have the best interests of their clients at heart.

“Eighteen months on from formalising Best Interests Duty and Australians are demonstrating their trust in mortgage brokers.

“The industry now writes more than two in every three home loans, and our network of almost 1,000 brokers find themselves constantly adapting to meet this demand.”

The research also noted there was reluctance among borrowers to refinance, with two-thirds of the respondents hoping to avoid it, and 61 per cent believing that refinancing could leave them worse off.

Mr Waldron said seeking a better deal with a lender can be difficult.

“Customers aren’t prepared to seek a better deal due to the significant hassle that they have to go through to try and figure out how to get a better deal on their home loan,” he said.

“The broker market share has accelerated because of solving this client need and the fact that the broker can take care of the hard work of dealing with the banks.” 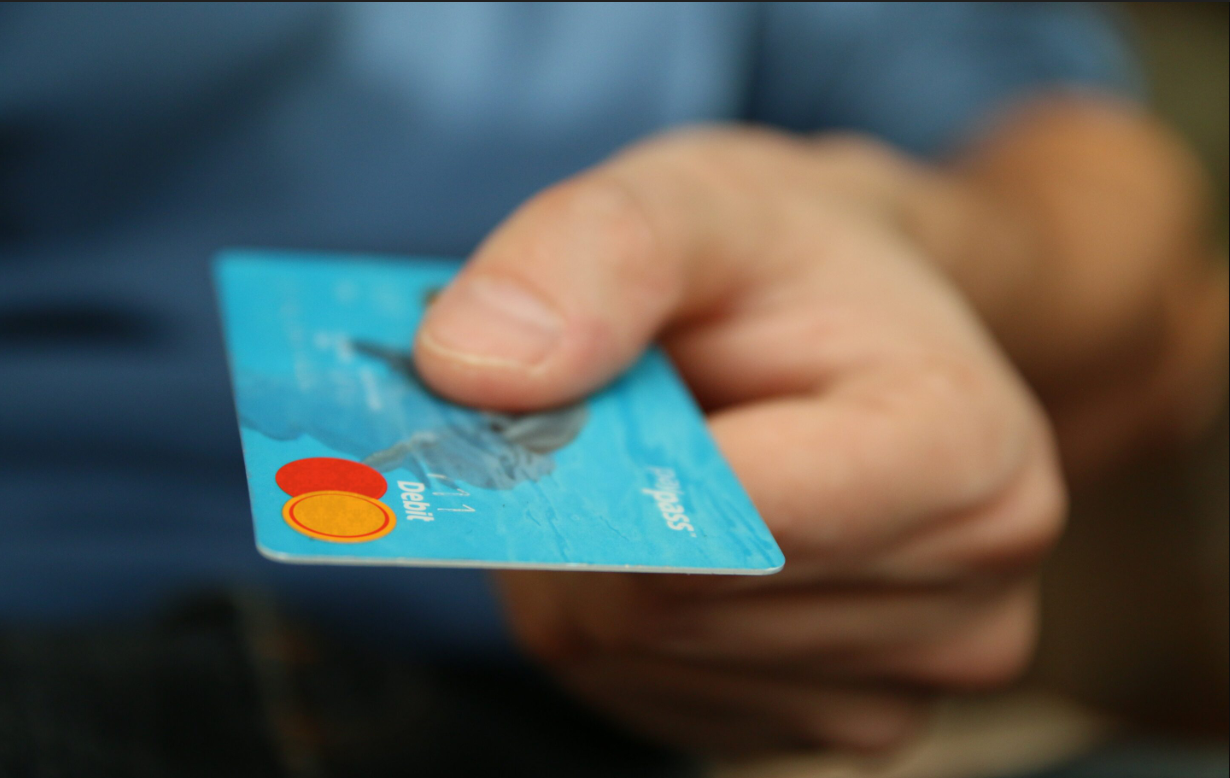 How to become debt-free 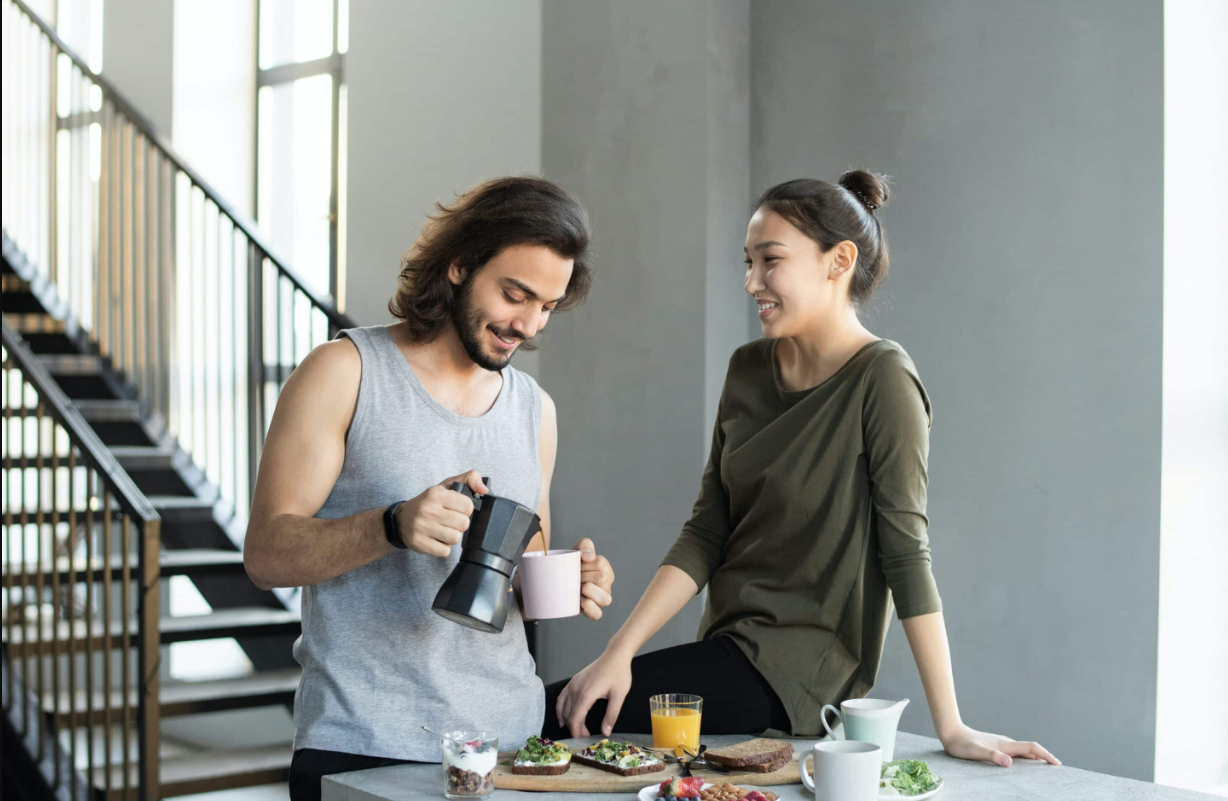